The Three Valleys have made major investments this summer to make your holiday experience even better. Here is a round up of what you can look forward to this season.

The new sleek lift replaces the one built in the seventies and will whisk you up to the top in just seven minutes (before it was 10 and a half), combined with double capacity, this should see a reduction in waiting time during busy periods.

Courchevel is launching its very own formula 1 themed tobaggan run, with 8 tunnels, carousel and an interchange. Open every afternoon and two evenings a week. The cost is 15 Euros per run. Ski-Dazzle will have tickets to purchase for just 11 Euros per run. Sledges are provided and a helmet must be worn. 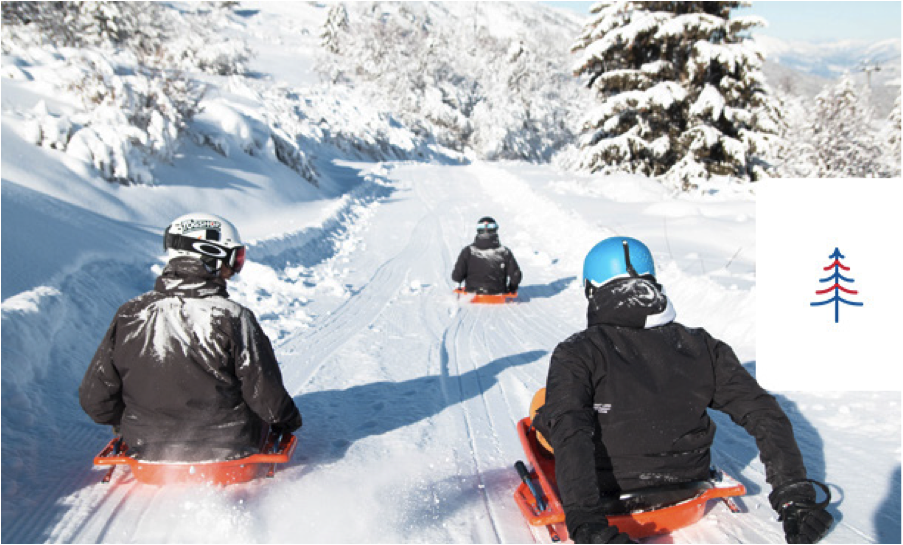 Le Saloon is a new picnic room located next to the Western Ski Park in Moriond (1650) There is a microwave, access to water, mobile phone chargers and children’s play area in the meazzanine, plus free wifi, so a great place to have a break for small and big children alike. 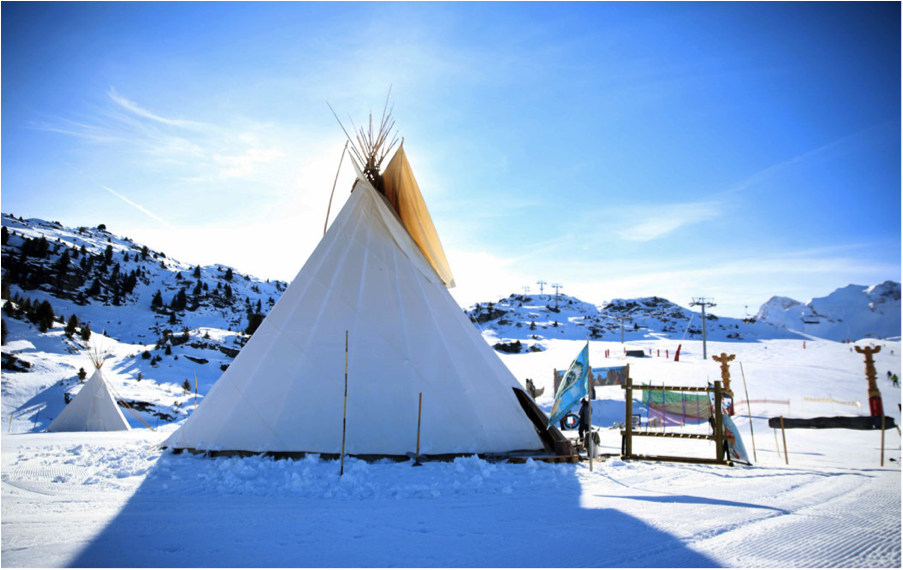 Morning and Afternoon Passes have been replaced with a four hour pass, giving you the flexibility to begin when you choose. With the easy connections and fast lifts, you’ll have lots of time to explore the 3 Vallees.

A further 115 snow making machines have been added to the Courchevel and La Tania area, bringing the total to 714 in the Courchevel Valley and 2383 in the Three Valleys.
The Three Valleys guarantees the largest number of open connected runs in Europe for the whole season, or your money back, so why would you want to ski anywhere else?

A new six seater chair lift replaces the two long, steep drag lifts, making the Mont de la Challe ski area more accessible and a quick route to Les Menuires and St Martin. The lift is also fitted with the latest technology to be able to operate during strong winds. 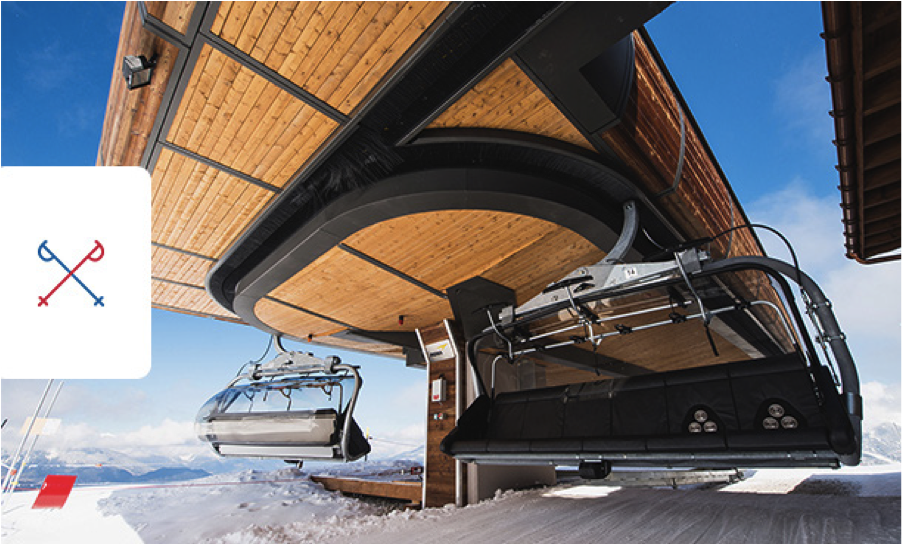 The steeper sections of this run have been taken out, and the run reclassified as a blue, to make an easier return journey from Val Thorens.

Turn &Run is part of an area in DC AREA 43 for skiers and snowboarders who want to try freestyle, but without the huge jumps! New additions this year are mini kickers, the snail and a snowbridge, making the area fun and accessible for all levels.

The old, slow, and being on the chilly side chair lift has been replaced with a 10 seater gondola. Users will be sheltered from this notoriously cold part of the valley, and will reach the Moraine and Genepi blue pistes much faster.

There’s a new blue piste called the Corniche, which starts by La Folie Douce restaurant and bypasses the busy village centre to join the Croissant piste.

In the fourth valley (Orelle) a new blue run called La Croix d’Antide has been created, starting from the Bouchet chair lift and joining Gentiane.

There is so much to look forward to this season, and we can’t wait to get out there.
The Three Valleys has so much to offer and maintains its reputation as one of the fastest interlinked ski areas with access for all levels.

Scroll to top
We use cookies to ensure that we give you the best experience on our website. If you continue to use this site we will assume that you are happy with it.OKRead more